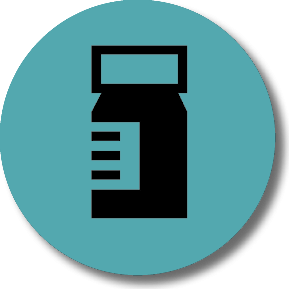 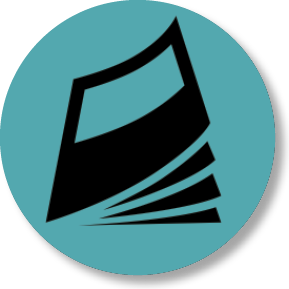 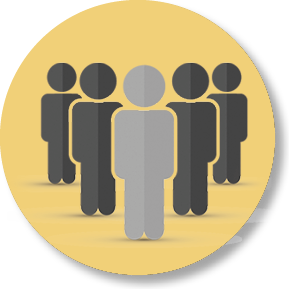 Leadership & Team Development
Published by HPC
New Products Search
Purchasing for: Add organization | Enter coupon code
You must be logged in to apply a coupon 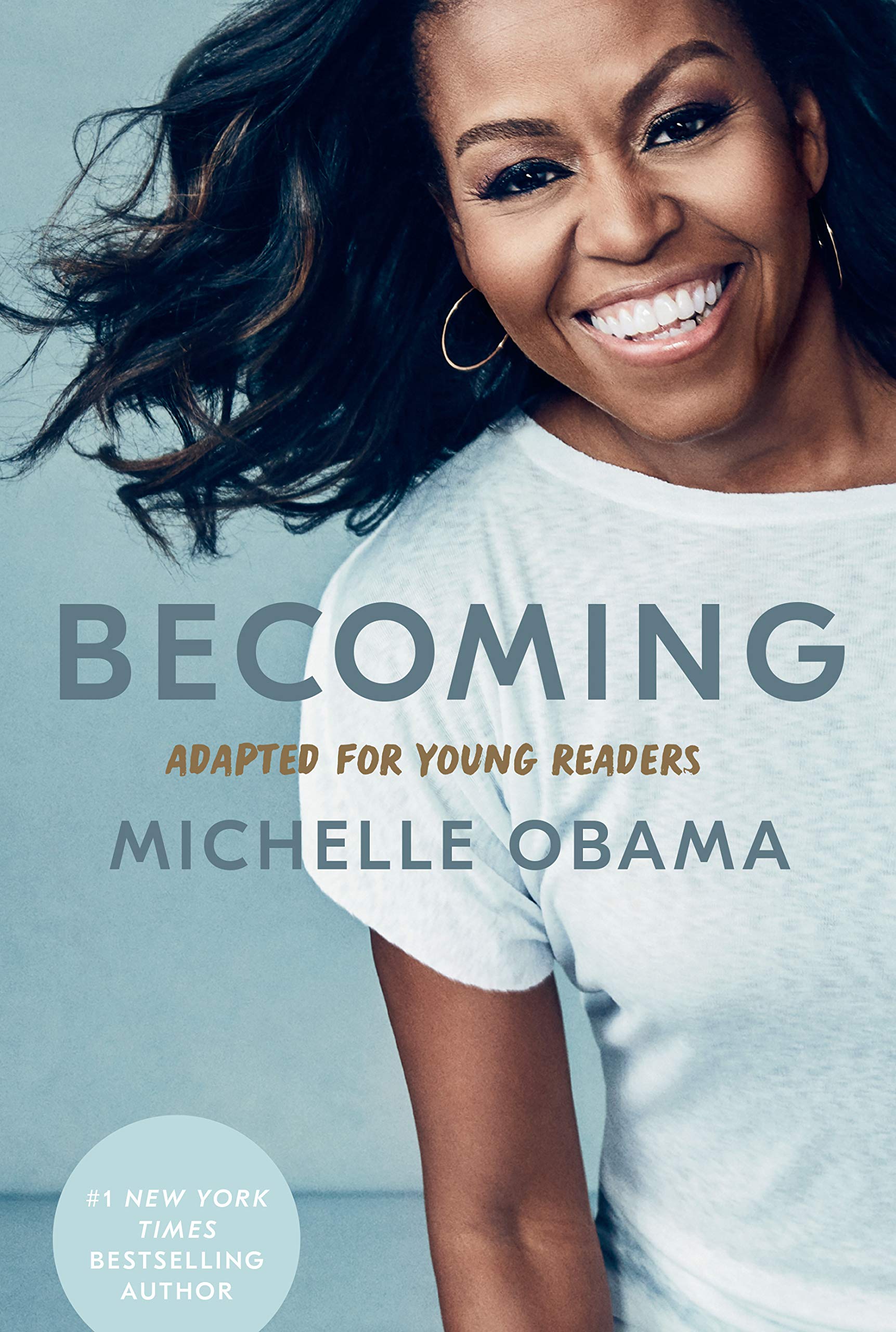 #1 NEW YORK TIMES BESTSELLER • Michelle Obama’s worldwide bestselling memoir, Becoming, is now adapted for young readers.Michelle Robinson was born on the South Side of Chicago. From her modest beginnings, she would become Michelle Obama, the inspiring and powerful First Lady of the United States, when her husband, Barack Obama, was elected the forty-fourth president. They would be the first Black First Family in the White House and serve the country for two terms. Growing up, Michelle and her older brother, Craig, shared a bedroom in their family’s upstairs apartment in her great-aunt’s house. Her parents, Fraser and Marian, poured their love and energy into their children. Michelle’s beloved dad taught his kids to work hard, keep their word, and remember to laugh. Her mom showed them how to think for themselves, use their voice, and be unafraid. But life soon took her far from home. With determination, carefully made plans, and the desire to achieve, Michelle was eager to expand the sphere of her life from her schooling in Chicago. She went to Princeton University, where she learned what it felt like to be the only Black woman in the room. She then went to Harvard Law School, and after graduating returned to Chicago and became a high-powered lawyer. Her plans changed, however, when she met and fell in love with Barack Obama. From her early years of marriage, and the struggle to balance being a working woman, a wife, and the mom of two daughters, Michelle Obama details the shift she made to political life and what her family endured as a result of her husband’s fast-moving political career and campaign for the presidency. She shares the glamour of ball gowns and world travel, and the difficulties of comforting families after tragedies. She managed to be there for her daughters’ swim competitions and attend plays at their schools without catching the spotlight, while defining and championing numerous initiatives, especially those geared toward kids, during her time as First Lady. Most important, this volume for young people is an honest and fascinating account of Michelle Obama’s life led by example. She shares her views on how all young people can help themselves as well as help others, no matter their status in life. She asks readers to realize that no one is perfect, and that the process of becoming is what matters, as finding yourself is ever evolving. In telling her story with boldness, she asks young readers: Who are you, and what do you want to become?